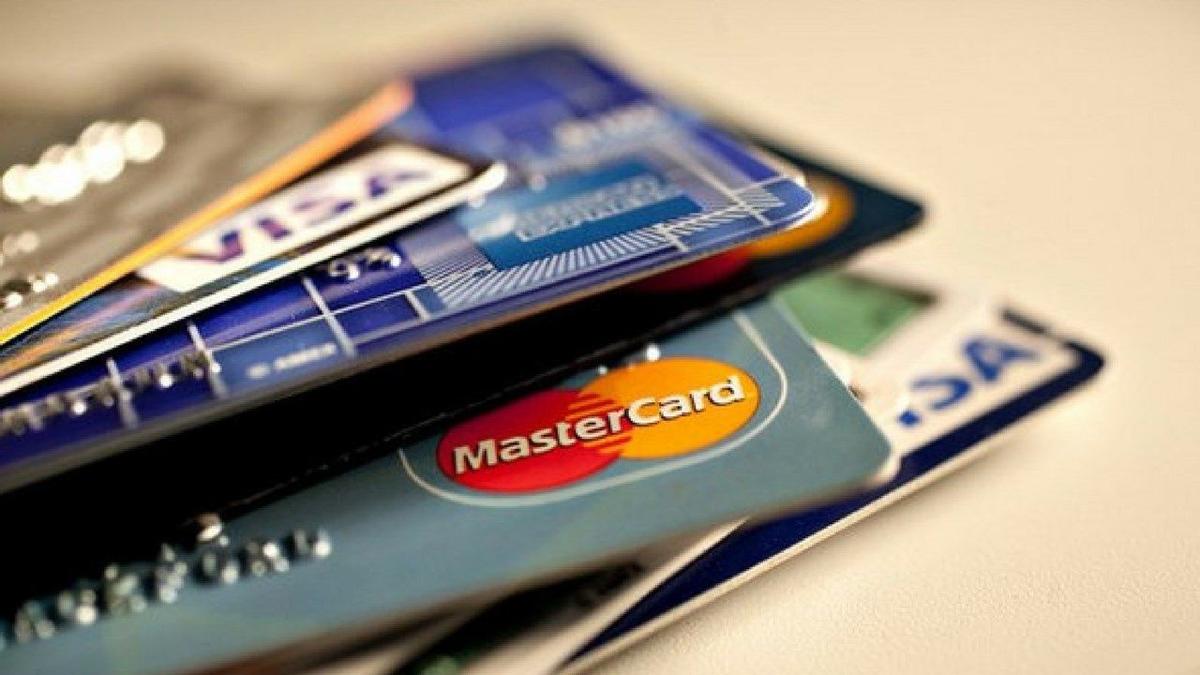 27 countries, 5000 ATMs, 81000 transactions, and a group of International Cyber Thieves yielded $45 Million Global ATM Heist. This was pure 21st century robbery: No masks, no weapons, no standoffs with police — just a few computer systems and a hacking plan.

This sophisticated hacking scheme involved a group of international hackers who hacked into a credit card processor that handled transactions for prepaid MasterCard debit cards issued to customers of the National Bank of Ras Al-Khaimah PSC, in the United Arab Emirates.

The Hackers First increased the withdrawal limits on the cards and handed off the stolen card data to cashers in 27 countries who used a device called a “skimmer” to encode the account numbers onto the magnetic stripes of dummy ATM cards. The cashers then went on a withdrawal spree, hitting as many ATMs as they could in a matter of hours, while the hackers watched the transactions from behind remote screens, in real time. 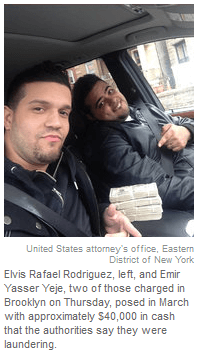 Details about this Global ATM Heist are still emerging, but federal prosecutors in Brooklyn has turned up eight suspects including their suspected ringleader, who was found dead in the Dominican Republic last month. The eight suspects were all members of the New York cell that was responsible for allegedly siphoning at least $2.8 million from more than 750 Manhattan ATMs in just 2.5 hours, according to the US attorney’s office.

Take a look at this colorful infographic, from fraud detection and prevention firm 41st Parameter. This infographic highlights the whole hacking process.

2 Comments on this article